As anyone who’s ever bought a used car knows, you have to approach the project armed with your own knowledge before you even set foot on the lot. In this situation, being uninformed is tantamount to being taken to the cleaners.

The same goes for buying a sailboat. And, like automobiles, no sailboat is the same, so you should know the basics (and some particulars, as well) about the overall condition of the Sunfish sailboat you have your eye on.

The first question should always be, of course, how much cash are you willing to part with? If you plan on upgrading a used Sunfish, that alone can cost from $550 to $750 or more, depending on whether you want to use it to race. Prices also vary by location and supply; there’s no “set” price for a used Sunfish sailboat.

Then, where do you find a good used boat? Some people prefer to place their own ads (either in local newspapers or on the Internet) as opposed to responding to those already published. Many people have used Sunfish sailboats in pretty good condition but just haven’t thought of placing an ad for it. Also, check out local dealers, particularly if you’re buying out of season or if the outfit isn’t a Sunfish dealer. Also, knowing that sailboats go for less in winter and fall will put you ahead of the game.

Some obvious things that people often forget to look for are: age of the boat, which can be determined by checking the rudder, gunwales, or the serial number, if you don’t know the actual age; the weight of the hull, which should be between 115 and 130 pounds, and the resistance or lack thereof – watch out for a hull that’s too flexible.

Also, check the mast step and daggerboard trunk for hairline cracks or holes, and the condition of the bailer and storage compartment. And, the cockpit rim may be hiding some damage.

Other places to look for potential deal-breakers:

Signs of moisture in ports or drains.

Nicks or dents in the blades; splits and cracks in wooden blades.

Dents or bends in the mast, near the tube.

Corrosion in the gaff and boom.

Holes or bad seams in the sail.

Never let the seller think you know as much as you do, bring plenty of cash just in case, and you’ll find a good deal on a used Sunfish sailboat.

Make It a Ride to Remember With Luxury Car Rentals

Wed Sep 7 , 2022
What is the first word that comes to your mind when you put the ideas ‘luxury’ and ‘car’ together? For most of us, it is Mercedes Benz, Audi, BMW or Porsche. These ideas have not changed a lot in spite of a global slowdown and various other cultural factors. Fortunately […] 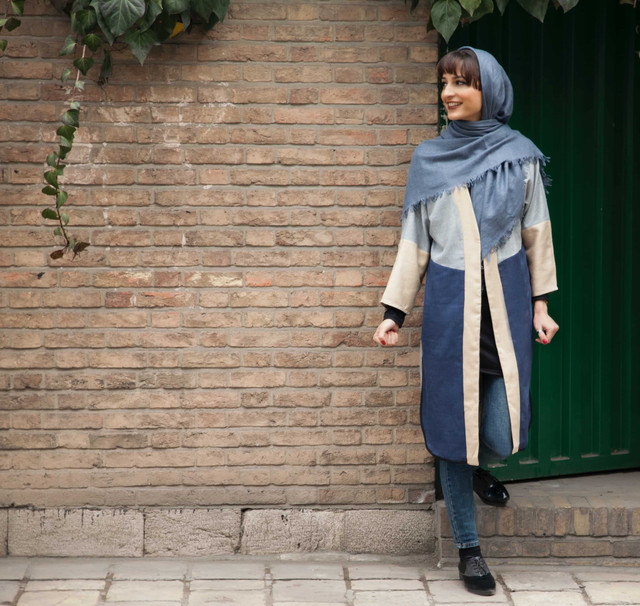