The final chapter in the Airbus A310 story. The production line remains technically open but the aircraft has been largely superseded, such is the march of progress. The final manoeuvres are sad and on the wrong side of profitability.

Cameroon Airlines wet lease an A310-300 from Air Plus Comet in November 1997. It had planned to use it throughout the winter season until the following March, but returned the aircraft on 5 December. On the other side of the African continent, a restructured Air Djibouti began operations with a leased A310-200 on 25 July 1998, serving its main links between Djibouti and Addis Ababa, Cairo, Dar-es-Salaam, Dubai, Jeddah, Johannesburg, Karachi, Khartoum, Mogadishu, Mombasa, Muscat, Nairobi and Rome. The aircraft was returned to Airbus Industrie Financial Services in February 1999.

Egyptian start-up Heliopolis Airlines operated an A310-200 from Airbus Industrie Financial Services in October 1997, but a fall-off in tourist traffic hit the airline hard and the Airbus was repossessed on 30 June 1998. Tunis Air, already an A300 operator, leased an A310-300 from Royal Jordanian between 30 August and 30 September 1991.

Qatar Airways, formed in direct competition with its own national airline Gulf Air, began operations on 20 January 1994, initially using a single ex-Kuwait Airways Pratt & Whitney powered A310-200 leased from the manufacturer. A second ex-Kuwait Airways model followed in June 1994. A network was established linking Qatar’s capital Doha with London and several destinations in East Africa and the Indian subcontinent. As services grew, the airline needed larger aircraft and the A310s were returned in February and May 1995. Another local carrier Oman Air has revamped its operations with two exSwissair A310-300s, which entered service in April 1999 on longer sectors from Muscat to the Indian sub-continent. New services to southern Europe and East Africa are being planned.

Luxembourg-based newcomer Solid’air was due to begin operations in spring 1999 with two A310-300s, configured for 232 passengers in a two-class cabin of 28 business and 204 economy seats. Both aircraft are on lease from Lufthansa for a period of five years for planned charter services from Luxembourg to Orlando and Fort Lauderdale in Florida, and to the Bahamas and Dominican Republic. Other Central American and Caribbean destinations will be added.

Airbus built a total of 261 of these aircraft over a 15 year period.

Sat Jan 1 , 2022
Florida, besides beaches, adventures, natural beauty is also known for its oranges and grapefruit. We are centrally located in Florida with 1-bedroom, 2-bedrooms and 3 bedrooms condos for vacation rentals in Florida. Which are spacious and clean with all the amenities attached to it for your comfortable stay? Destinations include, […] 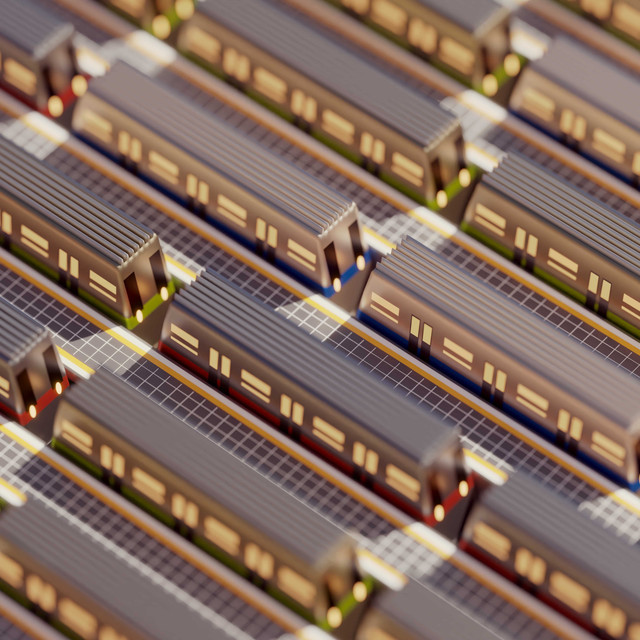