This is part two of a two-part review of Aviation from its beginnings to the present day. It is a subjective look at a few of the highlights in the development of Aviation over the centuries.

Glenn Hammond Curtiss who was well known in the aviation field by 1908, won the first American award, the Scientific American Trophy, for an airplane flight when he flew the ‘June Bug’ 5090 ft (1552m) in 1 min 42.5 sec on July 4, 1908. Curtiss also went on to win the first international speed event, at about 47mph (75.6 km/h), on August 28, 1910. He also became the first American to develop and fly a seaplane — the first successful seaplane flight having been done by Henri Fabre of France on March 28, 1910.

Before World War I, airplane design greatly improved. Pusher biplanes (two-winged airplanes with the engine and propeller behind the wing) were succeeded by tractor biplanes (two-winged airplanes with the engine and propeller in front of the wing). Monoplane designs were rare and when World War I began, huge biplane bombers with two to four engines were developed. Airmail was also started, although it only lasted a week. The first airmail officially approved by the U.S. Post Office Department began on September 23, 1911 and the pilot (Earle Ovington) carried the mail on his legs and tossed the bag overboard when he reached his destination. Also in 1911, the first transcontinental flight across the U.S. was completed by Calbraith P. Rodgers. His flight from New York to California took 3 days, 10 hours and 14 minutes and was by a Wright aircraft.

During WWI Aviation made great leaps forward in the fields of design and manufacture of aircraft. Equally important was the experience gained by the pilots flying the early fighter craft through the aerial maneouvers required in dog fights. Von Richthofen, Rickenbacker and numerous others were so successful because they had learned to master their aircraft.

Some amazing progress in record breaking for aviation took place between 1919 and 1926. Captain E. F. White made a nonstop flight from Chicago to New York (727 mi – 1170km) in 1919 and Lieutenant Oakley Kelly and Lieutenant John A. Macready made the first nonstop transcontinental flight from May 2 to May 3, 1923. This flight was made from Roosevelt Field, Long Island to Rockwell Field, San Diego; and the first round the world flight was made from April 6 to September 28, 1924. Also in 1919, the first nonstop transatlantic flight was made by John William Alcock and Arthur Whitten Brown on June 14 to June 15. It took a little over 16 hours to complete and they won the “London Daily Mail” prize of $50,000.

Mail delivery also took a major turn during these years. In 1925, Congress passed the Kelly Air Mail act which authorized the Post Office Department to contract with air-transport operators. This made it possible to transport U.S. mail by air; after this, 14 domestic airmail companies were created in 1926.

On May 20, 1927 Charles A. Lindbergh took off in The Spirit of St. Louis from Roosevelt Field near New York City landing in Paris in 33 1/2 hours later.

The largest operator of all the international airlines in operation prior to WWII was Pan American Airways. Pan American served 46 countries and colonies linking all continents and nearly all oceans. Its huge seaplanes were known worldwide as the Flying Clippers.

Pan American World Airways began life in 1927 with some single engine aircraft and a single route from Key West, Florida, to Havana. From this beginning came the airline that would literally open the world to Aviation. Pan Am launched more new aircraft development than any other airline in history. It pioneered routes across the world’s oceans and continents, eventually operating daily flights circling the globe.

During World War II, aircraft became a decisive factor in warfare and Aviation generally took giant steps forward. Small aircraft production increased significantly. Before World War II only about 193,000 people were employed in the aviation industry and during 1941 the number increased to 450,000; also, around 3,375,000 passengers were transported by 18 U.S. airlines at this time, around 1 million more than in 1940. Airmail and express cargo would also increase by around 30 percent. But by the end of World War II, a new frontier of flight would take shape, jet and rocket propelled aircraft.

After World War II and by 1947 all the basic technology needed for Aviation had been developed; jet propulsion, aerodynamics, radar, etc. Civilian aircraft orders drastically increased from 6,844 in 1941 to 40,000 by the end of 1945. One of the minor military contractors was the Boeing Company who later became the largest aircraft manufacturer in the world. With all the new technologies developed by this time, airliners were larger, faster and featured pressurized cabins. New aerodynamic designs, metals and power plants would result in high-speed turbojet airplanes. These planes would later be able to fly supersonically and make transoceanic flights regularly.

Thu Jan 5 , 2023
Most of us only start thinking of a vacation when we have had too much to do and need to break from the stressful routine. Since vacations can be expensive, when you have not planned them in advance you end up spending a lot more than you can actually afford. […] 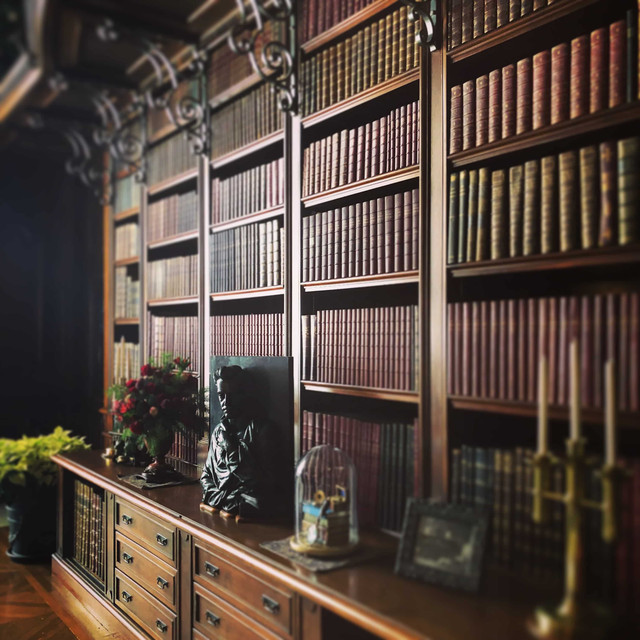